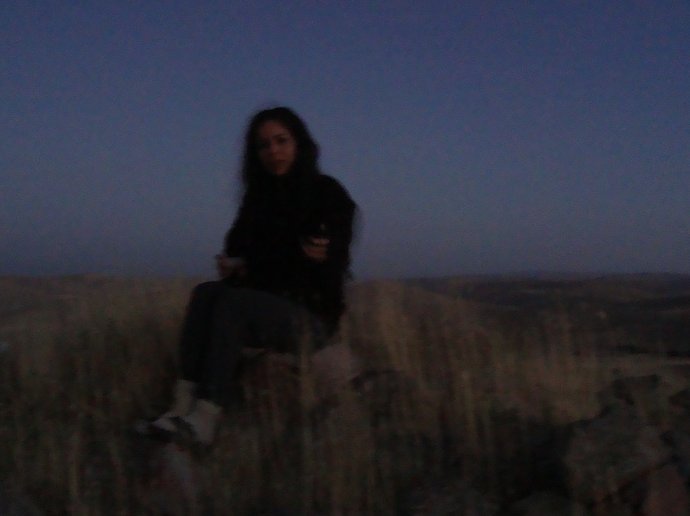 Berivan Erdogan (b. 1989, Norway) is originally a Kurd from Turkey, born in Molde and raised in Oslo. She is mainly working with subjects related to the political and sexual identity, which she expresses through role-play and video. Subjects concerning belonging, cultural differences, traditions, gender and power-relations are of her main interest. In March 2015, Berivan got an International Art Award at Arte Laguna Prize in Venice. She has participated in group exhibitions such as Nobody Passes at Galleri KiT Trondheim (2015), Høstutstillingen at Kunstnernes Hus (2014) and Purgatorio, Norsk Billedhoggerforening, Oslo (2014). (www.berivanerdogan.com)